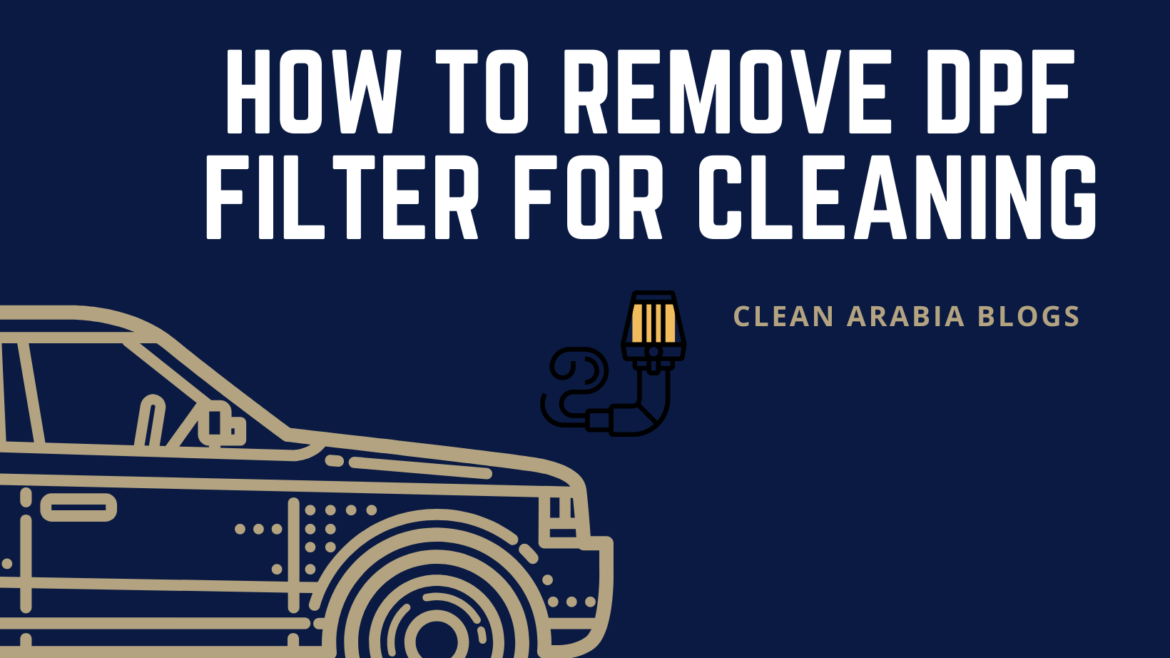 How to remove dpf filter for cleaning? What You Need To Know

Diesel particulate filter or constantly referred to as DPF is seen on many post-2007 vehicles. This filter is there to eliminate soot or ash from the exhaust and reduce emission. But no matter how you try, dust or other ash will start to generate over the filter. There is a lot of misinformation about cleaning dpf. But how to remove dpf filter for cleaning?

Yes, there are a lot of ways you can start cleaning the dpf filter. We have three different maintenance processes to inform you. However, removing and cleaning the ash from the filter is suited to be the best. So, how can you do that? Today we are going to talk about that in detail.

Why do you need to use dpf removal? There are two different dpf regeneration process – active and passive regeneration. Sometimes you do need to remove the dpf for extensive cleaning. For instance, a truck needs both passive and active regeneration to run. However, after a while, you might find a lower fuel economy and performance.

There are many who like to go for dpf filter replacement. However, that’s a costly process and I don’t suggest it. Rather, any diesel mechanic will remove it and clean it perfectly. In this way, the vehicle will perform as designed.

Some mechanics like to use the heat and air procedure for cleaning the dpf filter. They let the heat generate outside the filter and let the soot to be loosened. Of course, this procedure does have some negativity and positivity. But one thing for sure, removing dpf and cleaning it can save you money.

How to remove the dpf filter for cleaning? There are different ways you can clean a dpf filter. But the problem remains with removing it. Yes, you can go to a diesel mechanic and clean the filter. That way you won’t have to worry about doing everything on your own. Anyway, if you have all the equipment at home, why not try removing it yourself?

We know there are people who like to do things on their own. So, here are the steps you can remove a dpf filter from your vehicle.

After that, disconnect the sensors of your vehicle. These sensors include EGT, O2, and pressure sensors. A lot of people may not find the sensors at first. But check the plugs around the vehicle’s firewall. Or just look online searching with the specific model name.

Now, remove the heat shielding around your dpf filter. Also, remove the passenger side axle from the car. Every bit of work is very important. But always stay sharp and careful with your work.

V-Band Clamps are in the exhaust system of your vehicle. Before removing the clamps, you have to securely jack the vehicle first. Yes, it’s important to jack your car. But the work is not complete.

If you have completed all the instructions from above correctly – you are ready for the next task. Now, you can easily remove the EGR filter. But if you face difficulty doing so, that means you have done something wrong. Better go to a diesel mechanic as soon as possible.

There are many occurrences where people had to replace their EGR filter. So, try to be careful doing your DIY removal.

Next up, you have to remove the upper DPF bolts. Now, remove the plugs and set aside wiring just like you need it to be. Sometimes people need to lower the subframe to get good access. Well, you can still do that by removing the passenger side axle.

But make sure the engine has proper support from above. Removing the subframe can always alter the whole alignment of the equipment. So, make sure everything above doesn’t fall easily.

Now, we are on with the final process. Clearing the DPF is, of course, a hard task. If you have completed all the tasks perfectly, you can understand it’s a lot of work. Before pulling the DPF out, try to rotate it 1800 degrees.

Do the same thing while installing the DPF again. Try to move the filter over your steering rack. And this is the way you should try to remove your DPF filter.

DPF filter is a little backdated right now. But you will find them on trucks or other vehicles. There are other ways you can regenerate a dpf filter. However, sometimes you might need to clean the filter. To do so, removing the filter is important. And today we tried to guide you with the procedure. If you have the courage, you can try and remove it for cleaning. 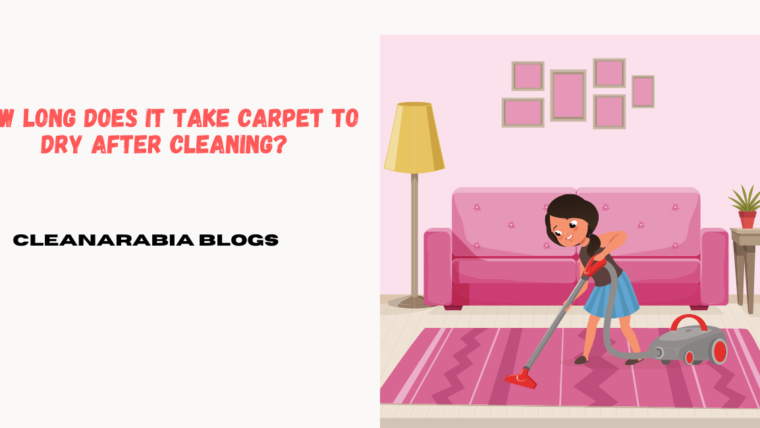 How Long Does It Take Carpet To Dry After Cleaning? 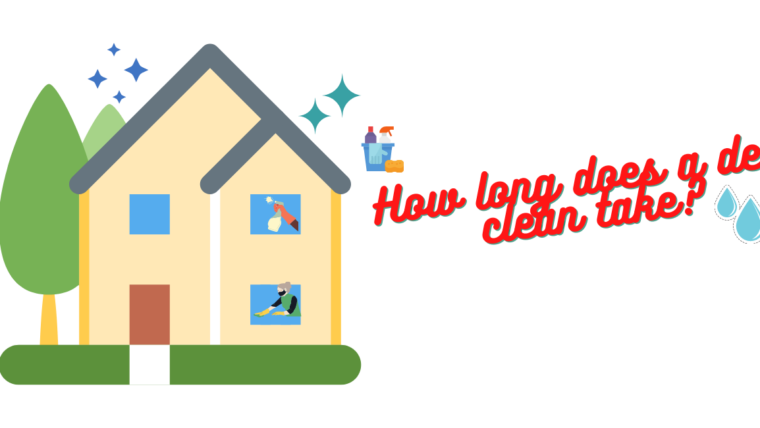 How Long Does a Deep Clean Take?